Let’s dare to talk about it! The Thursday 17 November “Man Issues” press event organized by the Flow PR agency took place at Symbol in Budapest, with psychologist Nedda Kántor providing professional advice on men’s illnesses and our attitudes towards them. The results of a new piece of research have shown that there is a lot of misunderstanding and stress around the subject, due in large part to a lack of education, making it worthwhile to clarify some important aspects of men’s health. 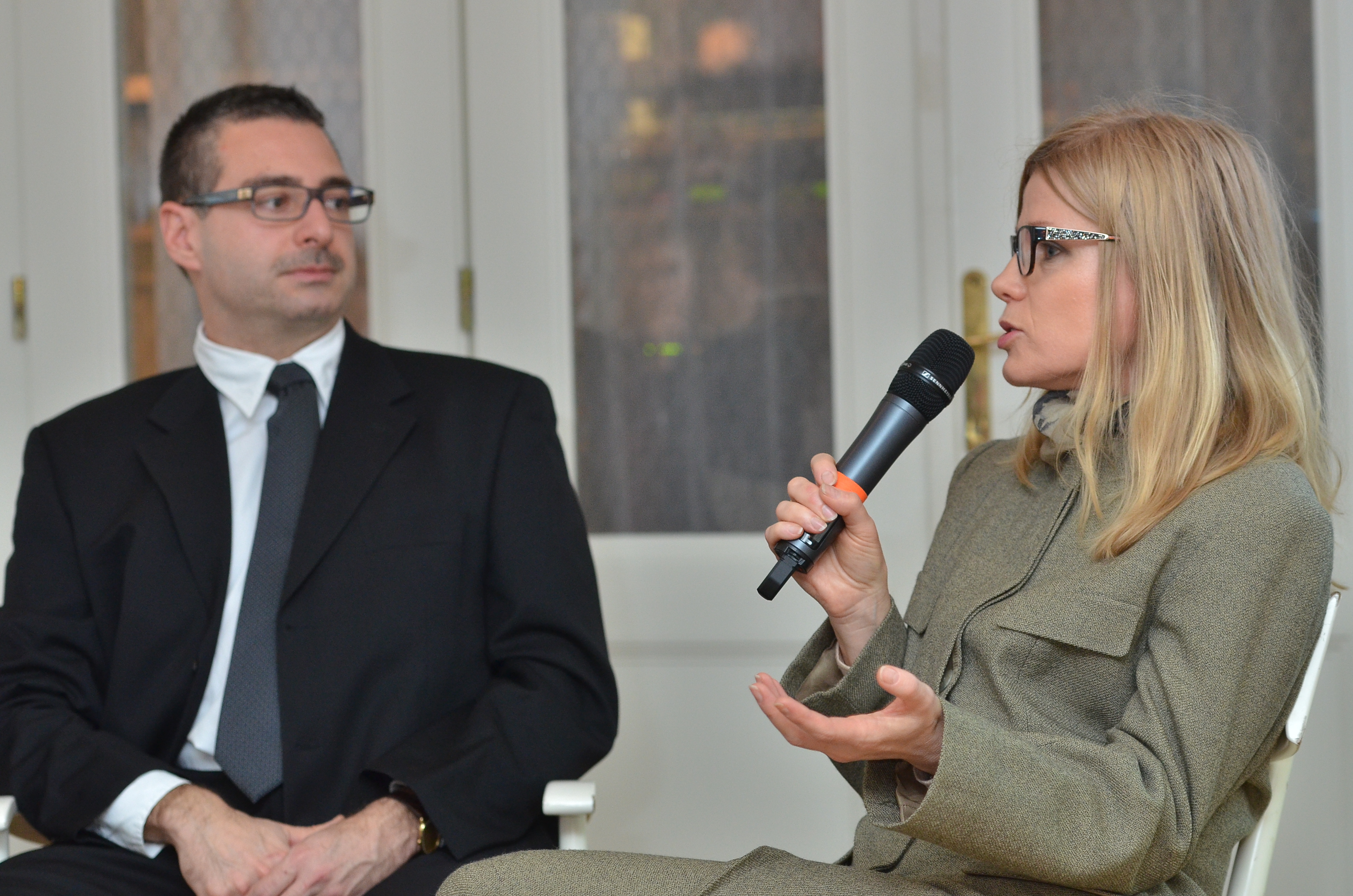 Men never go to the doctor if they have a problem

The research, carried out by Servier Hungária Kft. in November 2016, asked Hungarian men aged 18-59 on their attitudes to male illnesses. It is a significant issue that men suffering from “man issues” often don’t go to the doctor, because they think the examination will be uncomfortable or they find it hard to talk about the symptoms. Many are also unaware of what kind of doctor they should go to for the symptoms they are suffering from. To make matters worse, 12% of women make their partner feel that a man should be able to cope with illness without the help of a doctor.

What are the triggers for fear?

Most men experience a lot of anxiety about doctors and medical examinations. Most often, they are afraid of discomfort during the examination, any resulting pain, and the results of the examinations. The psychologist Nedda Kántor believes that the kind of fear that people experience depends on the type of illness concerned. For illnesses that the person may in some way be responsible for (such as fungal infections), it is much more difficult to speak to the doctor, and men are more likely to avoid the examination. For the various forms of cancer – which we can do nothing to prevent – fear is more likely to be triggered by the results of the examination. 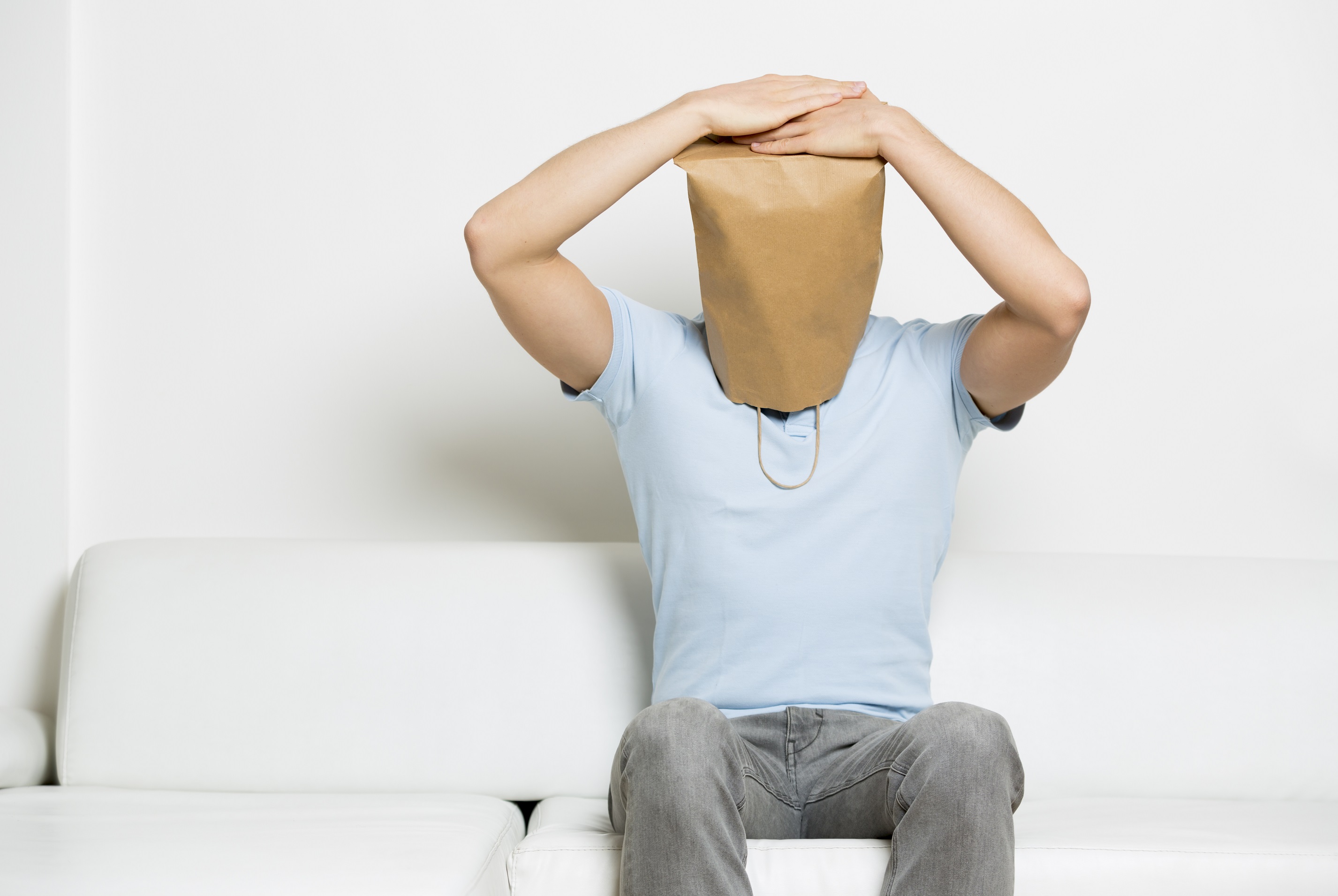 When not only your body is affected

Alongside physical symptoms, an illness can also cause serious psychological strain, potentially leading to problems at work and souring a man’s relationship with their partner. Nedda Kántor argues that if you are embarassed to discuss the illness with your doctor, you are also less likely to talk about it with your partner, which can then easily damage your unity as a couple, potentially leading to loneliness, isolation and depression.

The Servier Hungária Kft. research also showed that though hemorrhoids are not considered taboo in Hungary, there are lots of misunderstandings and a worrying lack of information about them. Hemorrhoids have two main risk factors: sitting down at work and difficulty with bowel movements – something which the research shows few men are aware of. In terms of treatment, people are more aware of creams and suppositories, but hemorrhoid tablets are also available, providing a more modern and convenient solution. Nedda Kántor points out that tablets are much more comfortable and easier to fit into your everyday life than other medicine. They are easy to administer, and can be taken even when indulging in leisure activities, unlike suppositories and creams, which can cause a lot of discomfort. Creams and suppositories can also stain clothing, which women may find it easier to protect against, while men may have no way of doing so. 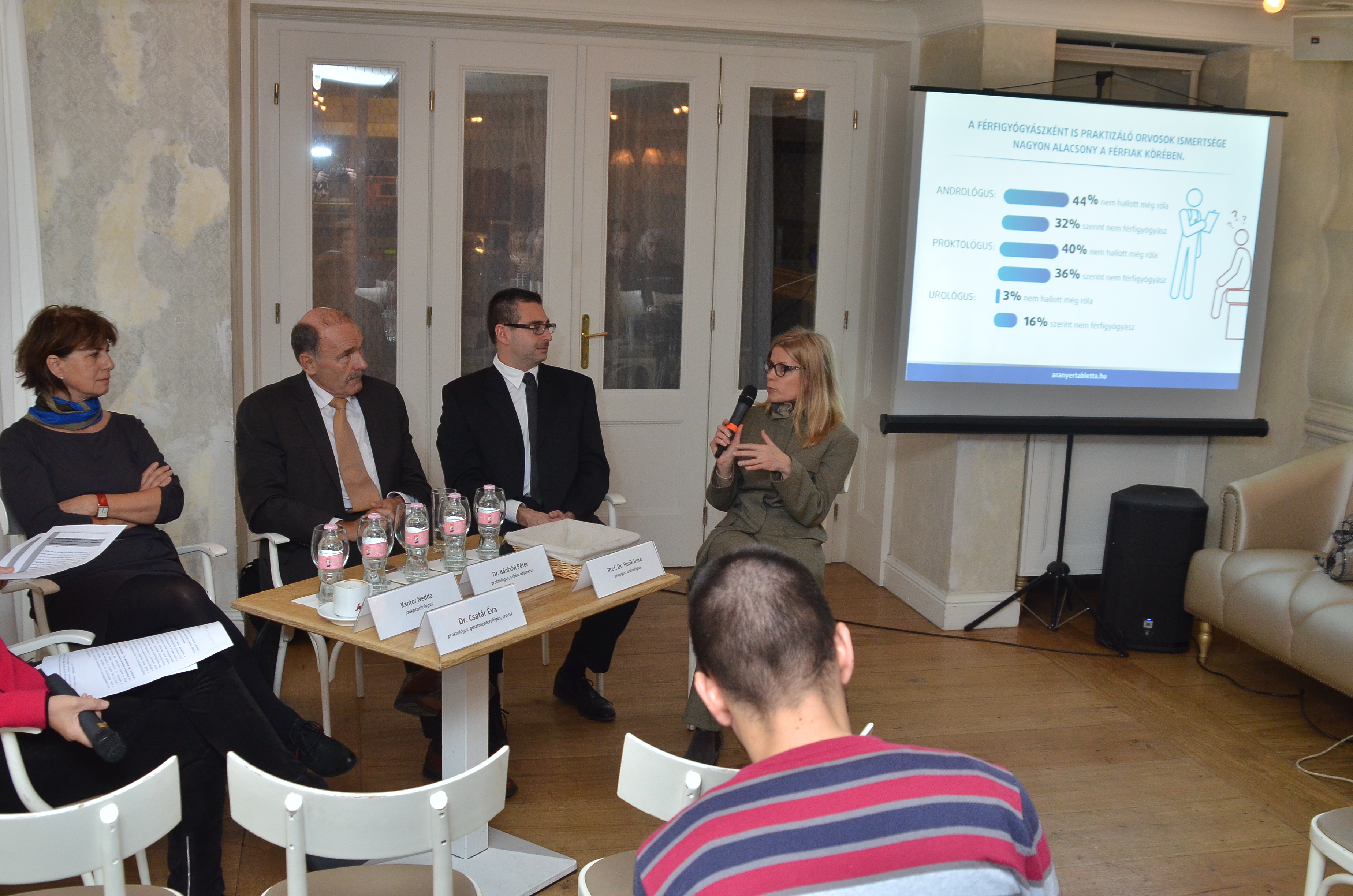 Public health awareness in Hungary is somewhat limited. The younger generation tends to get its information from the internet, making self-diagnosis, often wrongly, something that can be extremely dangerous. It is also an issue that men find it very difficult to talk about uncomfortable symptoms. This research found that they feel dirty and childish when they have to give this kind of information to the doctor. Nedda Kántor believes it is also problematic that it is often hard to find neutral words to describe symptoms in the Hungarian language. She sees health education as vital, and believes that it should begin in childhood.

Dear Men! There is nothing embarassing about illness. You have to talk about it, and do something about it. Being able to tolerate pain for months on end doesn’t make you tough. Look after yourselves and don’t be afraid of the doctors, or medical examinations.