Stressful presidential elections – are they bad for your health? The American presidential campaign has finally finished having gripped the entire world over the last few months. Everybody was anxiously awaiting the vote and the final result was not what we expected. The highly charged atmosphere and excitement around the vote, as well as the surprising result, can all be serious contributors to stress. How might this affect your health? Read on.

On the night of 8 November, the historic 2016 presidential election came to a close in the United States. The long election campaign won’t just have had an effect on the physical wellbeing of the candidates themselves, it also put the health of the country’s population to the test. According to a survey carried out by the American Psychological Association (APA), 52% of the adult population of the United States suffered significant stress during the campaign.

The research showed that stress levels were not dependent on the gender of the voter or their political orientation, though use of social media did make people more prone to worry and anger. The deluge of photos, videos and often hateful and hostile comments below them all took their toll on the state of mind of voters.

Stress and the presidential election by age: 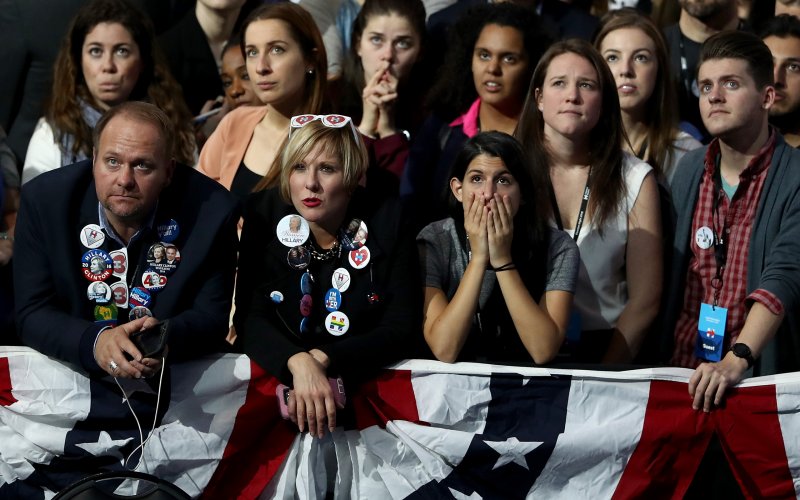 Chronic stress has known negative effects on health. It can lead to psychological illnesses such as depression and addiction, while also increasing the risk of cardiovascular disease and cancer. 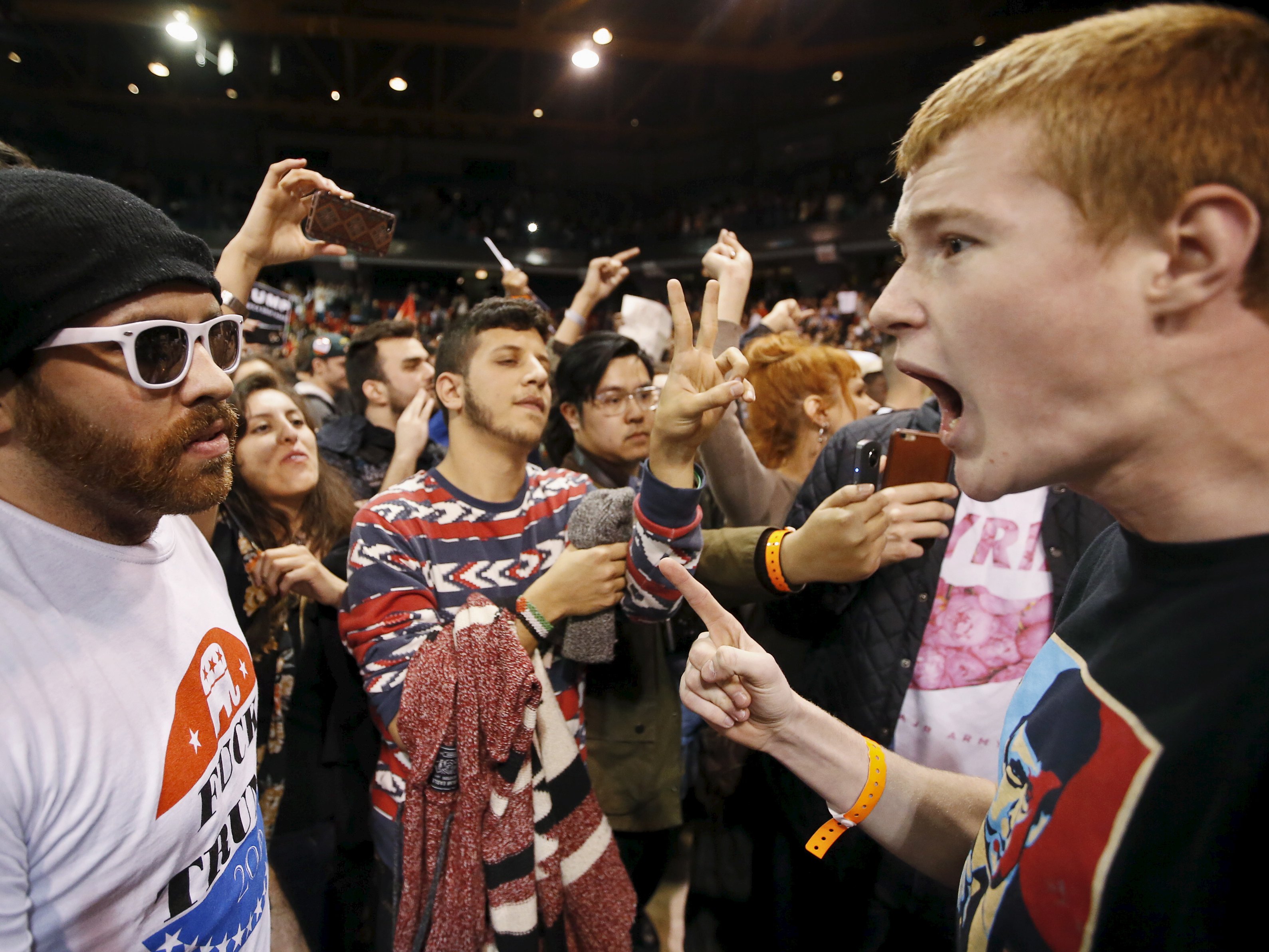 Political communication post-victory has helped the situation, with the victor insisting he will be a president for all in an attempt to stabilize the public mood. This is a positive step after all the excitement of the election and it is better for everyone to accept any disappointment felt at the result and move on. After all, stress is bad for your health. Women and Covid-19: How can it affect the way our body works?
Our obstetrician-gynecologist Dr. Balogh Beatrix presents the potencial Covid-19 effects on the female body. Menopause: complications of the body and mind
A completely new period will start that they should consciously prepare for.