What’s New with the Flu?

It’s wet and dreary and influenza season is upon us.  Rózsakert Medical Center’s flu shots have arrived: the time is NOW to protect yourself and your family from this unpleasant and sometimes dangerous virus. Our pediatrician Dr Kinga Jókay put together a summary of everything you need to know about this year's flu and flu shot. 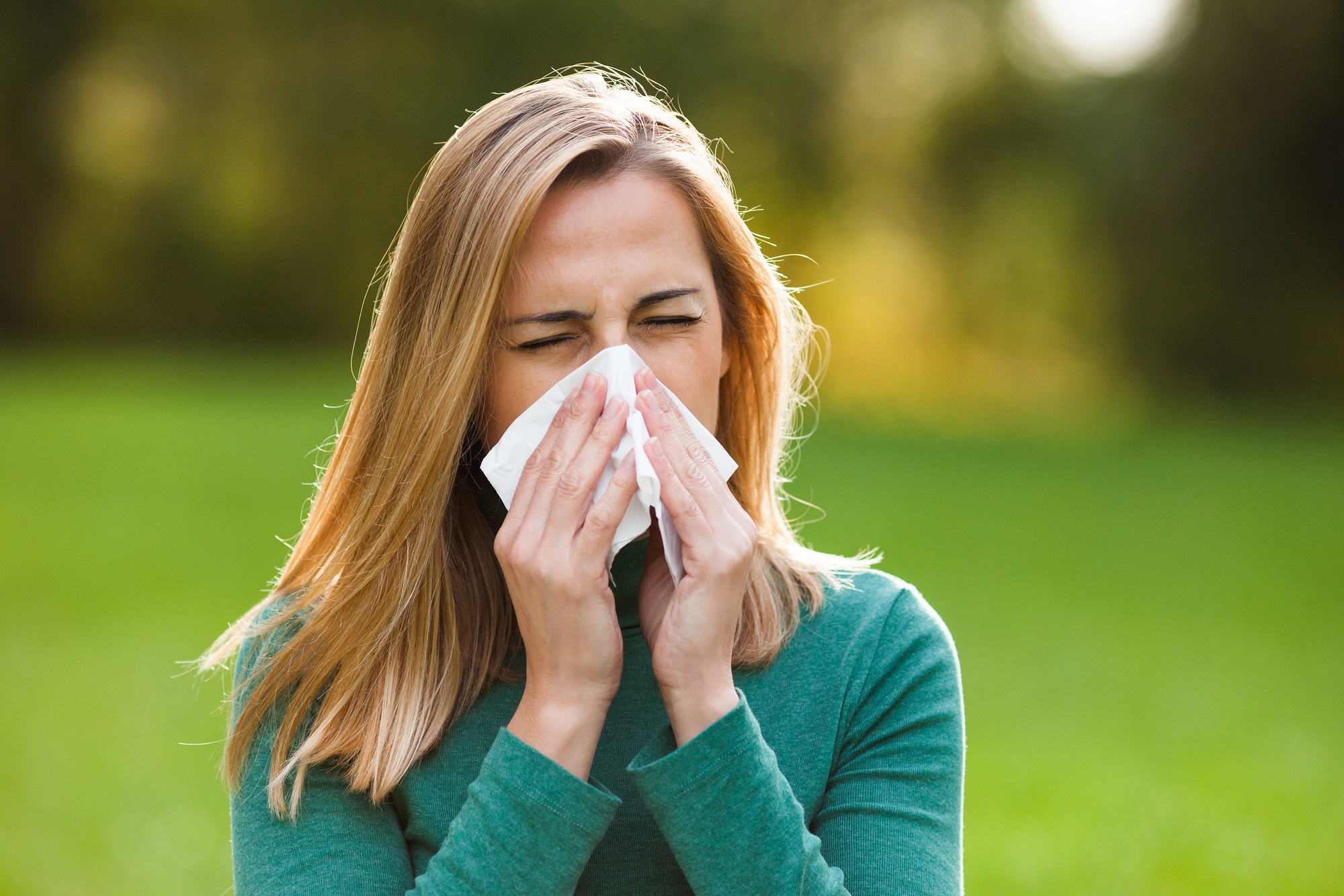 Ten facts about the flu: